For the city of Ostend, WES conducted a population survey.

The city wants to align its residents. That is why Ostend wants to allow its residents to participate more in the decision-making process and create more citizen engagement.

WES assisted the city in a participation project. The main aim was to involve all citizens in the public decision-making process. In a first stage, we asked the citizens by means of a large set of tools (street interviews, focus groups, online platform, etc.) to share their ideas about Ostend. Secondly, we structured this information and used it as input for a survey which was sent to all inhabitants of Ostend. We drew up a questionnaire about several policy topics such as culture and leisure, society and safety, traffic, housing, etc.  13,069 residents completed the survey. They could do so online or in writing.

We summarised the results of the questionnaire in different ways:

A PowerPoint report with

o    Excel table set with detailed figures of all questions about all relevant target groups. 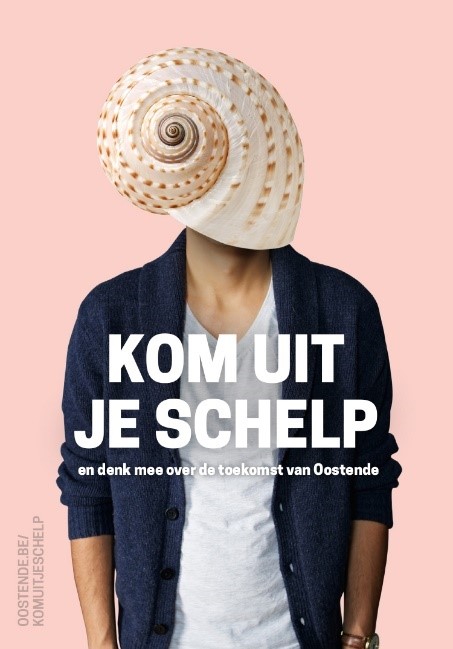